August 9, 2016 -- Community Care of North Carolina, Inc. (CCNC) and its partners in the Assuring Better Child Health and Development (ABCD) Program have helped North Carolina boost the rate of developmental and behavioral screening from 12% of children in the 0-5 age group in 1999 to 91.4% in 2015.

This is important because nationally, 16% of children have disabilities, speech and language delays, mental retardation, learning disabilities, and emotional or behavioral problems, but less than 50% of these issues are detected before starting school. Early detection and treatment can significantly improve educational and social functioning, improve outcomes and reduce costs.

ABCD Program staff and partners worked with North Carolina pediatrics practices to develop standardized, validated screening tools for use at these well-child visits. CCNC established the N.C. ABCD State Advisory and ABCD QI Groups that have met quarterly since 2001 to support primary care practices and parents in best practices, to identify barriers, and to promote policies for sustainability and spread. Out of this effort grew an important achievement of ABCD: multistakeholder consensus around a statewide referral form, two-way release, and feedback form in 2015.

“We have seen a lot of progress, but there is still much work to be done and barriers to overcome for specific populations,” says Dr. Earls. “For example, while nearly all pediatricians accept Medicaid insurance, the lack of pediatricians in some communities impedes access.”

Dr. Earls also said that well-visit rates across the age band were not consistent, with rates for children 15 months of age above national averages, and 3-6 year old visits below that average. While the reasons for this variance are not known, ABCD staff suspect it is a result of access issues and parents missing well-child visits when immunizations are not due. Said: Dr. Earls: “We’re encouraging more outreach from medical practices to families who have not been seen in the appropriate time frames and attempting to address any access issues.”

The ABCD Program began in early 2000 with a grant from the Commonwealth Fund to the national ABCD Project. NC Smart Start joined the effort in 2001 in several counties around the state. By 2004, ABCD had expanded statewide and NC Medicaid began requiring a formal, standardized developmental and behavioral screening tool at the well-child Early, Periodic, Screening, Diagnosis and Treatment (EPSDT) visits. These screenings occur at the 6-month, 12- month, 18- or 24-month, 36-month, 48-month and 60-month visits. Additionally, ABCD Coordinators discovered that primary care practices needed stronger systems in place to ensure that positive screens resulted in a referral to treatment and early intervention resources. Therefore, assistance with the referral process, referral tracking, and recording feedback is an ongoing focus of ABCD Coordinator and practice work.

About Community Care of North Carolina

CCNC is a nationally recognized community-based, public-private partnership that takes a population management approach to improving health care and containing costs for North Carolina’s most vulnerable populations. Through its 14 local network partners, CCNC creates “medical homes” in all 100 counties for Medicaid beneficiaries, individuals that are eligible for both Medicare and Medicaid, privately-insured employees and uninsured people. Recipient of the 2016 Hearst Health Prize, CCNC is recognized for its outstanding achievement in managing and improving health. 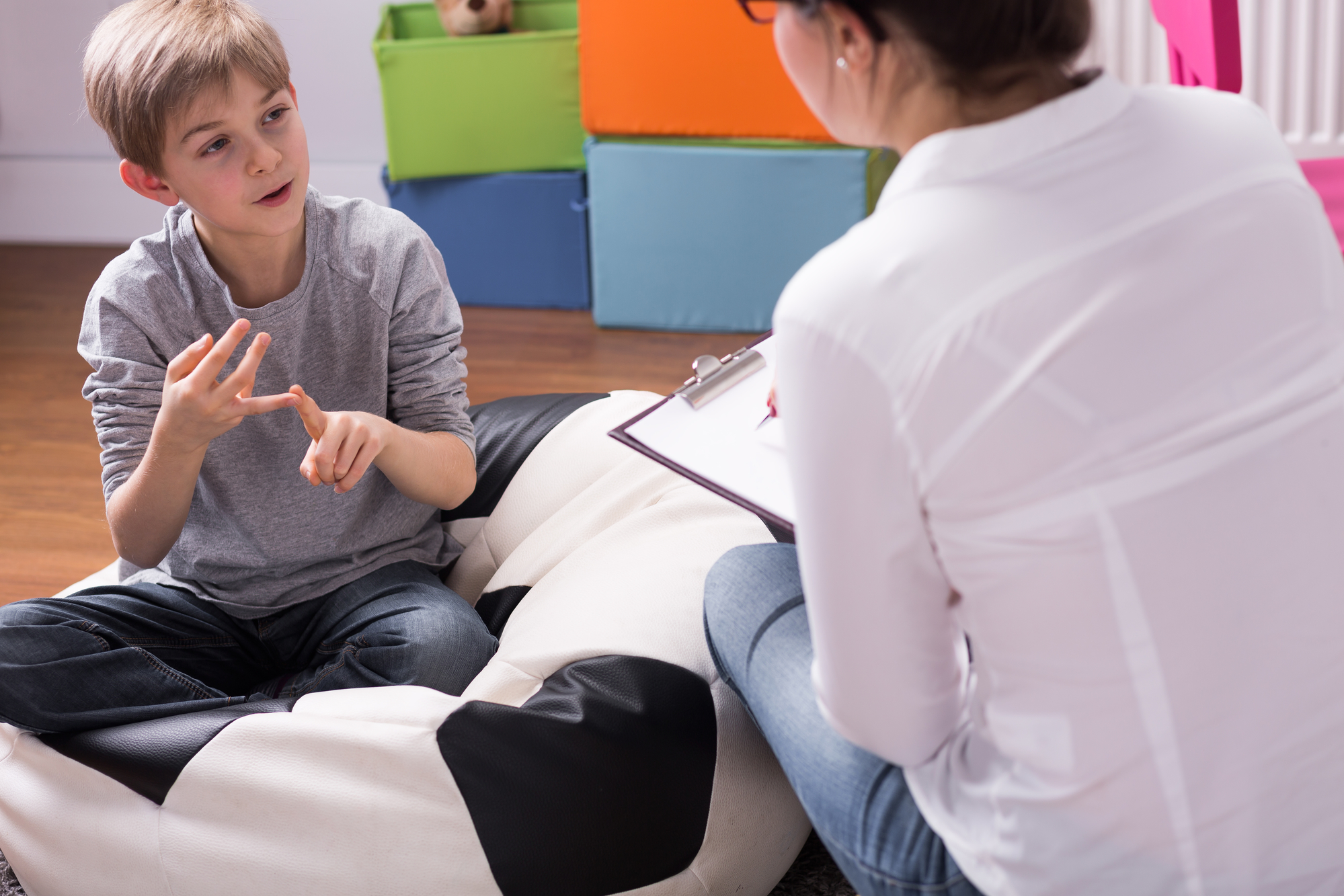