RALEIGH, N.C. -- The rate of unintended pregnancies in NC Medicaid has declined from 52.4% in 2012, to 46.8% in June 2016, the most recent period available. Unintended pregnancies include those that were not desired or those that occurred sooner than desired. Nationally, about half of all pregnancies are unintended, and low-income women are more likely to experience a mistimed or unwanted pregnancy. Medicaid covers the majority of deliveries in North Carolina – approximately 55,000 in 2015 alone.

Women struggling with health issues, taking certain medications or who are otherwise unprepared to have a child, may face medical, social or emotional challenges from an unexpected pregnancy. Furthermore, unplanned pregnancies are more likely to result in a poor outcome, such as preterm birth, that can have long-term impact on the health of the child.

It seems that these efforts are having an effect, as judged by a steady decline in the rate of pregnancies reported by Medicaid beneficiaries as “unintended.” Providers in CCNC’s Pregnancy Medical Home program ask all patients to answer a set of screening questions at the first prenatal visit, including whether they had intended to become pregnant at this time.

“We’re beginning to see the benefits of a sustained effort on the part of a broad coalition of physicians, care managers, health departments and state leaders,” said Kate Berrien, RN, BSN, MS, Director of CCNC’s Pregnancy Medical Home program. “Women’s health providers have made a tremendous effort to improve access to care and to support a key goal of CCNC’s program: providing comprehensive postpartum care, including family planning services.”

The program has pregnancy Medical Homes in 96 counties and a network of more than 1,700 prenatal care providers – the only statewide model working with prenatal care providers for publicly-funded patients in the country. State Medicaid policy also plays a crucial role by providing coverage for a wide range of FDA-approved contraceptive methods; these include long-acting reversible contraception (LARC) options, such as an intrauterine device (IUD) or contraceptive implant. 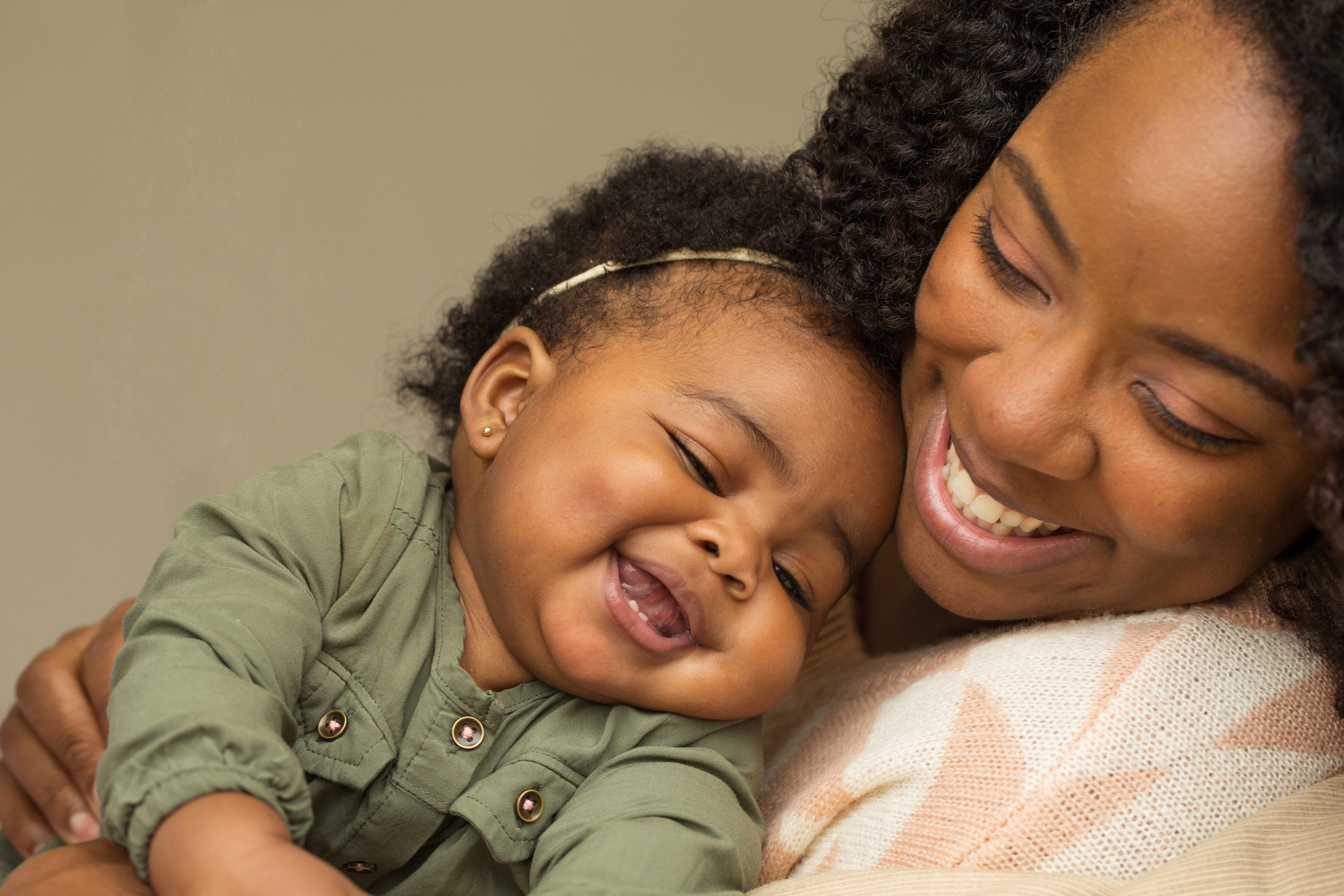