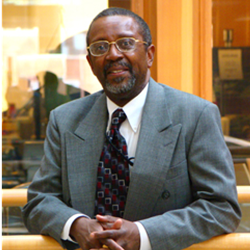 Member of N3CN, Inc. Board

Shortly after his retirement in January 2019 and at the request of the NC Division of Public Health, he served as Interim Director of the NC State Center for Health Statistics for 12 months.