To view the rest of the release click here.

Click below to view a video of the award announcement and Dr. Annette DuBard's acceptance speech. 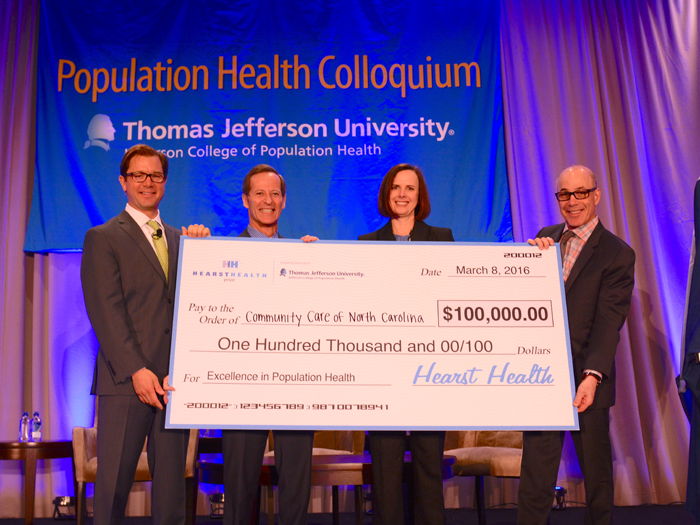